A week ago, I stumbled upon the new game Slither.io and it’s now become my daily obsession. I’m playing it daily, and I even spread the addiction to my sister and best friend. We can’t get enough of this game!

If you haven’t heard of Slither.io, it’s time for me to pass on the addiction to you… (sorry!) 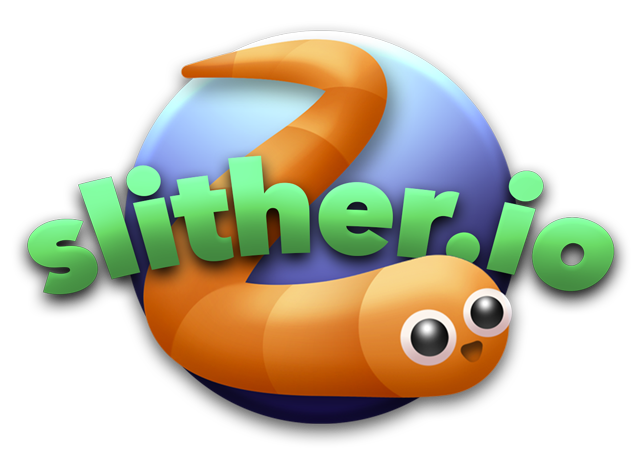 The game is like this: your character is a snake, and your goal is to eat light orbs to become as large and long as possible. Each orb you eat increases your size, little by little. As you increase in size, you can see the stats to the left but also on your character itself.

The map is spread with thousands of light orbs of varying colors and sizes. The bigger the orb, the more length it adds to your snake. Some orbs move and you have to speed up to catch them – those give you extra points of length.

But the largest orbs of all come from other snakes dying. Every single snake in the map is another real player somewhere in the world competing against you. When a snake dies, it becomes dozens of light orbs; the bigger the dead snake, the more light orbs it becomes.

I died and became tens of light orbs! You can see other snakes speeding up to devour them.

So if you want to increase in size quickly, the best strategy is to kill other snakes while avoiding being killed yourself. The only way for a snake is to die is for his head to crash against another snake, so you need to strategize ways to make this happen. You can surround them so they have no choice but to crash against your snake, quickly speed up in front of their head so they inadvertently crash, or even linger around other snakes and wait for them to kill each other so you can pick up the light orbs.

Even though it’s a simple game, it’s very tense and entertaining. It’s hard to stop playing – I reached up to #3 on the scoreboard and I had a massive snake in the map, but as soon as I died, I clicked on “Play again”. It’s addictive! 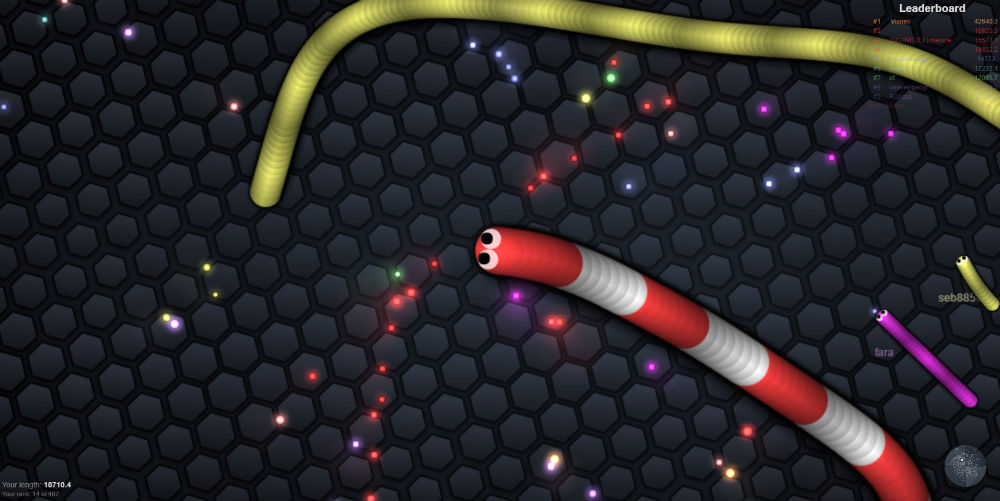 Eat the orbs, avoid crashing into other snakes! So much fun.

Here are some tips I picked up playing these past weeks:

Want to try it out? You can find the game Slither.io on Silvergames.com. Enjoy!

I’m Shiri, a "tumblr girl" all the way. I love fashion and adding my own personal style to clothes. I'm all about the chilled teenage look when it comes to picking my outfit.