For the last few months I’ve had on ongoing problem in our apartment: we’ve been invaded by fleas!!!

At first, I didn’t understand what was happening. I was waking up full of itchy bumps and attributed them to mosquito bites. But the bumps kept coming and no matter what I did, I seemed to be getting more.

Then one day, I finally saw it: a little tiny black dot jump onto my cell phone screen. That’s when it became clear: I had fleas!

Without a pet at home, I had no idea how they made their way to me. And then it hit me: it was the pigeons.

See, we have a lot of window sills and pigeons like to sit on them. They basically became a transportation system for fleas and gave them access to EVERY corner of my apartment.

My clothes, my sheets, even my towels had those awful little bugs on them. I couldn’t escape them. So in a desperate attempt to be flee-free, I sprayed the corners of the windows with cockroach spray. Now, there’s little yucky piles of fleas everywhere – which means they’re still making their way in, but thankfully, they’re dying long before they reach me.

That being said, the infestation got me very curious about these little bugs. Here are five interesting things I found out about them:

1) They are the most common pest!

Fleas are among the most common pests that pet owners have to deal with. They are tiny creatures that crawl, jump, and feed on the blood of their host.

Aside from dogs and cats, their hosts can be humans, birds, reptiles, and wild animals. And before you know it, you already have a flea infestation at home.

2) This is their yucky life cycle

The life cycle of a flea involves four stages: egg, larva, pupa, and adult. The eggs usually take around two weeks before they hatch but under warmer conditions, they hatch a little earlier. 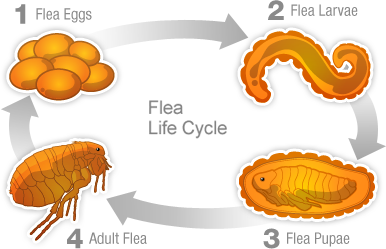 The larva then emerges and then forms a cocoon. This is the beginning of the pupa stage. The cocoon protects it from harsh conditions and once they are ready to leave the cocoon and feed, this is when they become an adult.

During this adult stage, they need to be able to find a bloody meal within seven days after emerging from the cocoon. Failing to do so will cause them to die. (That’s kind of sad…)

Just like most animal species, the female flea is larger than the male. They are also responsible for laying eggs. You can expect a female flea to lay around 2000 eggs in its lifetime. (!)

When it comes to feeding, the female also can consume 15 times its body weight in blood and that is on an everyday basis. This is primarily to aid them in laying eggs and propagating their species.

They are unable to produce eggs until 36 to 48 hours after their first bloody meal.

4) They are gross and leave their poop on you

After an adult flea feeds, they release droppings of dried blood on their host. These droppings form clusters of what is known as flea dirt.

If you find these on your dog or cat, this is a sure sign that your pet already has a flea infestation.

Look for flea dirt in areas such as the neck, behind the ears, and around their tail.

Cold temperatures do not always guarantee that fleas will be eliminated. They do need certain temperatures in order to thrive but sometimes they just survive, especially when still in their cocoons. There are, however, other fleas that find a warm spot and hide out until the environment reaches the right temperature.

Constantly vacuuming your carpet can help kill adult fleas. Include even the corners and hard to reach areas. When you’re done, discard the contents of the vacuum cleaner outside of your house and seal it tightly in a plastic bag.

Make sure to keep a clean home to prevent an infestation.

Having a flea infestation does not mean it’s the end of the world. You do, however, have to take measures in order to get rid of them and prevent them from coming back. A flea comb will help you in checking your pets for any infestation. Check often so that if ever you find a flea, you can get rid of it before it becomes worse.

Thanks to Freepik for the background used in the featured image.

4 Emerging Trends In Health and Fitness in 2018 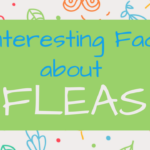 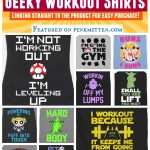 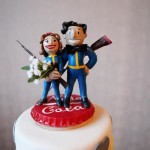 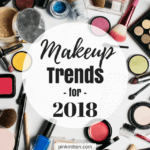 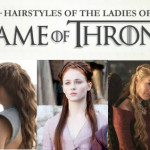 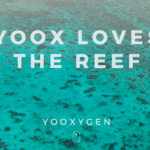 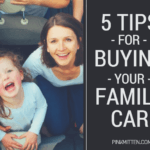 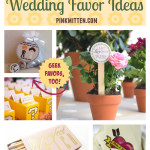 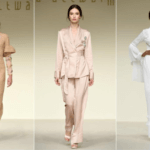